The UK’s Most Exclusive Tennis Clubs

With the lawn primed and the Pimms ready to go, many are gearing up to watch the best of the best match off at Wimbledon this week.

While most of us aren’t able to make it to watch the tournament, or play on the court, the UK is home to an incredible selection of exclusive clubs, that provide all the pristineness of Wimbledon, with several even sporting legends on their membership books.

So, as experts in luxury living, we’ve collated a list of the UK’s most exclusive tennis clubs where you can play like one of the professionals.

As a centenary court, Roehampton has a long history, with club members spanning several family generations.

While you may not be able to play at the most famous grass-court tournament, Wimbledon, Roehampton boasts 30 tennis courts, with ten spectacular grass courts.

For those interested in joining, Roehampton is the priciest tennis club on our list, costing members a steep £2,130 annually. Applicants must also be proposed and seconded by their personal friends for membership.

As one of the most exclusive clubs on our list, the Queen’s Club in West Kensington has a 9-18 months waiting list for those interested in participating in real tennis, rackets, and squash.

With an impressive 28 outdoor courts and eight indoor courts, this club is famous for being the national headquarters of tennis and hosting the British Open.

The lucky few that are accepted as members are subject to purchase a redeemable share of £15,000 upon joining, in addition to the £2,020 a year fee.

Welcoming members from aristocratic families like the Gloucesters, Kents, and Wessexes, it’s no surprise this club is so exclusive.

Opened by Prince Alexander of Teck in 1913, St George’s has a long history of excellence, offering a sanctuary of well-being and world-class facilities. For a £1,728 yearly fee, members can enjoy all the tennis facilities St. George’s has to offer.

With the origins of Edgbaston Priory Club dating back around 130 years, this club is rich in history. Many legends of tennis have graced the club’s courts over the years, including the first Wimbledon ladies singles winner, Maud Watson. Recently, Maria Sharapova, Tim Henman, and Greg Rusedski have also played at this club.

Once a favoured venue for pre-Wimbledon practice by the likes of Borg and Năstase, the Cumberland Lawn Tennis Club has a history dating back 120 years.

Situated in West Hampstead with 12 beautiful tennis courts, this club is the perfect oasis in the midst of busy London, costing members just £780 annually.

Founded nearly 140 years ago, The Northern is one of the oldest lawn tennis clubs in the UK.

As a member of the Lawn Tennis Association, The Northern has facilities offering 22 tennis courts: three indoor courts, nine grass courts, three clay courts, an indoor half wall, and a junior court.

For £660 annually members can enjoy these spectacular facilities.

For £546 a year, members can enjoy the 17 tennis courts at Winchester Racquets and Fitness.  As one of the premier clubs in the South, this is the perfect club to fine-tune your tennis skills.

With local county leagues, as well as regional and national competitions, members have plenty of opportunities to participate in a variety of competitions.

If you’re lucky enough to have your own courts at home, why not upgrade with your very own club house where you can cool off after a game, and keep your equipment stored safely.

Enquire about a Crown Pavilion or Garden Building today!

If you have any questions regarding any of the Crown Pavilions garden building collections, then please speak to our friendly team who will be more than happy to answer any queries you may have. 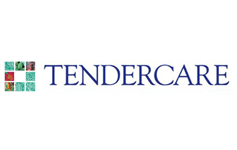 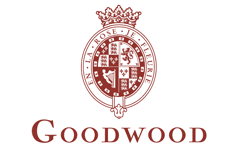 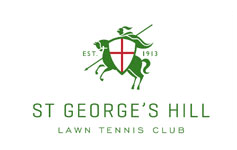 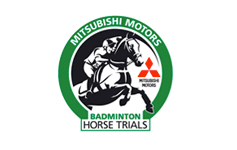 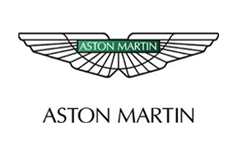 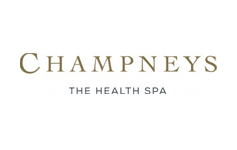 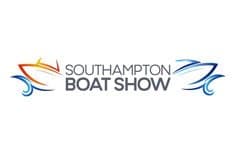 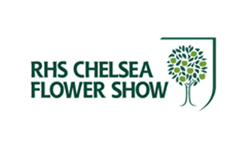 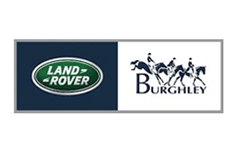 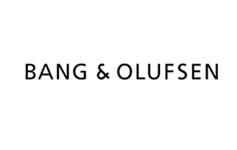 By continuing to use this site, you agree to the use of cookies to track usage and preferences. more information